ARTF (Dj Darius) is one of the best Dj and producer emerged from Black Friday Crew, Pisa, Italy. He started djing in 2005 following a Hip Hop background and grown playing for a lot of gigs by Massive Night Crew. His dj-sets were included in shows such as Ritmo Radio Show hosted by Pzzo and Mixolgy hosted by Andrea Mi. He has played alongside Oxman (Souljazz Records), Jameszoo, Serial Killaz, General Levy, Crissy Criss, Aphrodite, Taxman, Camo & Krooked. Alongside Aanti, Drago, Sterling and Spin-Off he curated a fresh weekly radio show on Radio Roarr, ‘Fingertips’. He is one of the founder of the Pisa Underground Movement, an Italian association of independent artists. P.U.M. brings together different experiences: music, paintings, videos, and digital media, comics and other forms of self-productions. His style is rooted in Detroit Techno and Classic House with the ears trained to Dub Reggae methods of production. Currently, his sound is a mix of Techno, Electro, House, Uk Garage and Uk Funky, as well as the productions, are inspired by these genres. 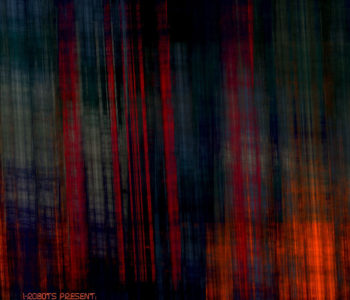 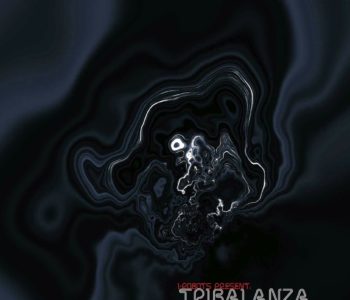 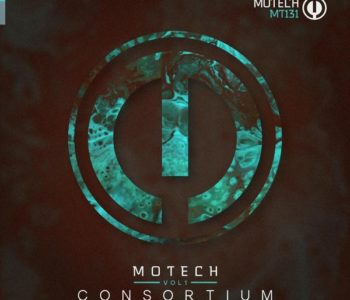 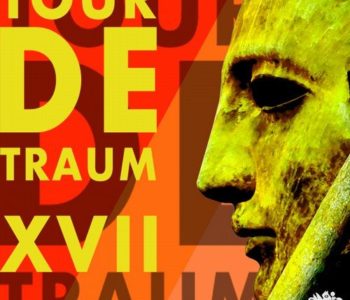 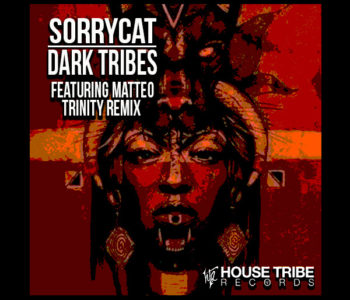 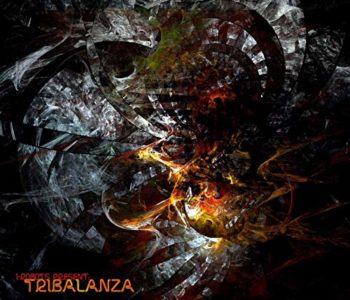